My first book is called SEARCHING FOR WILD ASPARAGUS IN UMBRIA, and it’s my debut expat/adventure-memoir involving me, a Trinidadian-born American, my Italian wife, and our pet grey cat. It’s about our quest to build up our lives in Umbria, Italy, the same way we’d done it in Brooklyn, New York, and once you embrace ME as your chaperone, it might just function as the most fascinating Italian experience you’ll ever read. You’ll not only be placed right in the middle of Umbria’s wild, winkling beauty, but you’ll also get a curiously revealing look at modern Italy. (If you’re an inquisitive reader, I won’t mistreat you.) Who am I? Oh, my name is Terry H. Bhola, and…I think I’m an oenophile. I’m currently living somewhere in north Italy. 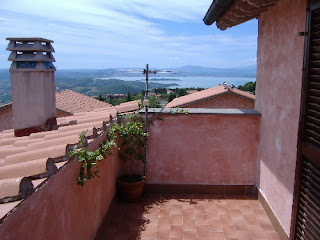 Dispirited from his failed endeavor in the rural part of Umbria, Terry H. Bhola, a now fledgling father, finds himself in the province of Monza Brianza, located in the premier industrialized frontier of Italy called Lombardia. It is a fresh start for this Trinidadian-born American memoirist in the pages of SEARCHING FOR FIREFLIES IN MONZA BRIANZA, though not idealistic. And as he occasionally struggles to overcome despondency, uncertainty and an absence of belonging, readers would find themselves rooting for him to thrive and, of course, stay out of trouble. Moreover, lovers of Italian culture will not be disappointed, as he enthusiastically showcases the distinction and natural beauty found in his new surroundings, which includes a variation of a firefly that has been forever linked to Italian folklore. 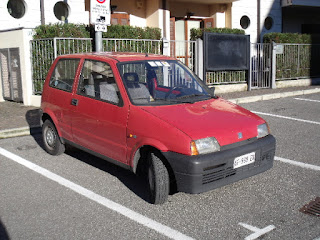